On November 23rd, Miley Cyrus celebrated her 19th birthday party at the Hollywood Roosevelt Hotel. The surprising event planner was non other than Kelly Osbourne. The two became pals while shooting the film, So Undercover.

Catering and bartending services were provided by the Roosevelt’s onsite staff, as well as a DJ.

In attendance were Tish and Billy Ray Cyrus, and Miley’s boyfriend Liam Hemsworth.

The group was celebrating until 3am according to a source at the party and according to Miley’s tweet, she loved every minute of it.

“Can’t thank @MissKellyO for the best partyyyy ever! =]]]] i loveeeee you! Let’s just say there was a unicorn in the lobby!” – Miley’s Twitter message

Kelly Osbourne said, “That was my mission for her, to make her birthday… the best day ever”. 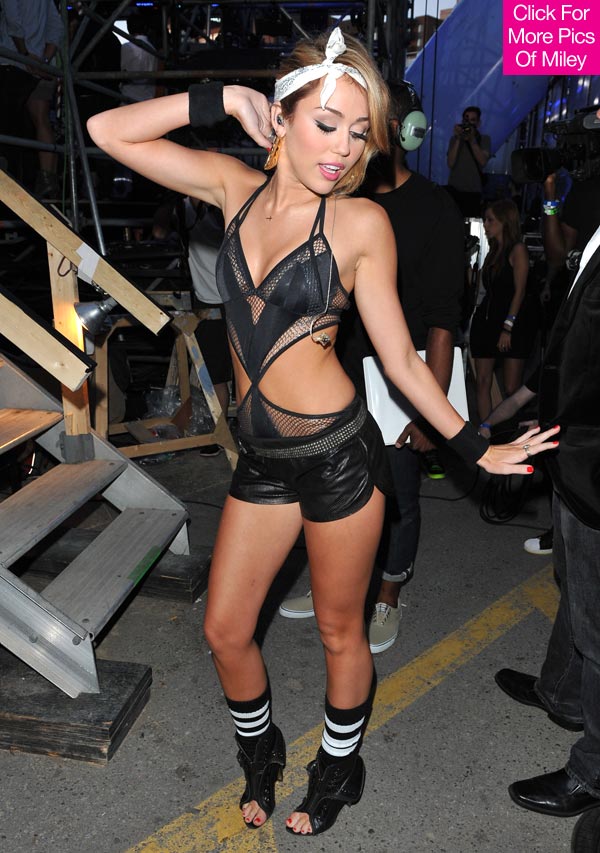