Major brands that attended were Groupon, Google, ShareASale and LifeLock. The conference boasts over 5,000 attendees each paying over $1000 per ticket.

Keynote speaker was the entertaining and motivational Eric Thomas, who’s Youtube video quoting “when you want to succeed as bad as you want to breathe” went viral in late 2010. 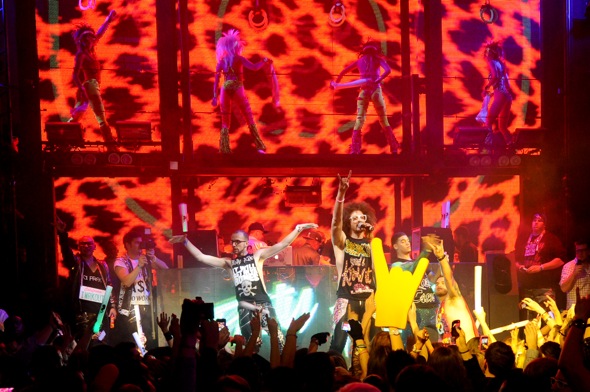 Piggybacking on the event was event promoter Darren Blatt’s Affiliate Ball. Darren has scored major music acts for previous marketing conferences, put together great crowds and emcees his own events. He has the rare ability of being good at doing all three. The concert was a private event for Affiliate Summit attendees.

Nelly put on a great performance in an intimate setting. I’m sure Nelly is used to performing at much larger venues but he was still entertaining in a 3000 seat venue by pulling a few girls to the stage and serenading them with his slower hits.

Here is a video of Nelly performing at Affiliate Ball:

Other celebrity attendees included Kate Gosselin, who was representing Coupon Cabin under her new gig as a contributing mom blogger. Kate has been writing about one article per week offering her readers money saving and coupon advice, which began on November 22, 2011. Monetary terms of her sponsorship deal have not been disclosed. 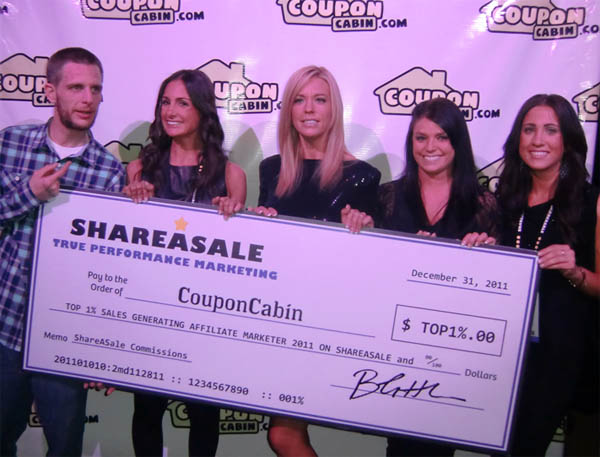 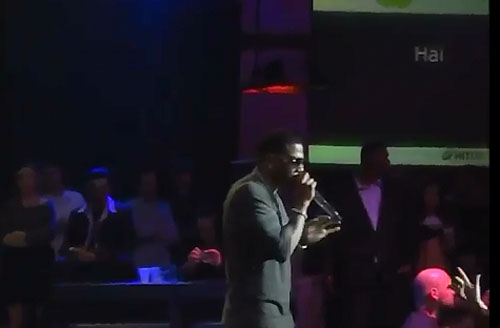 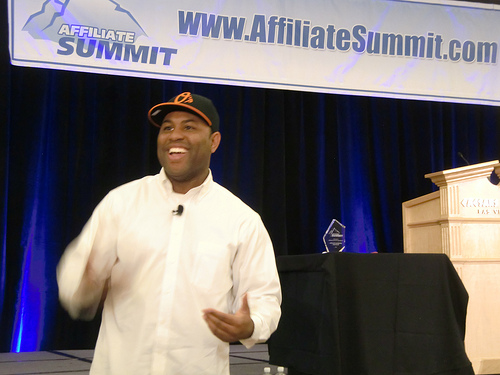